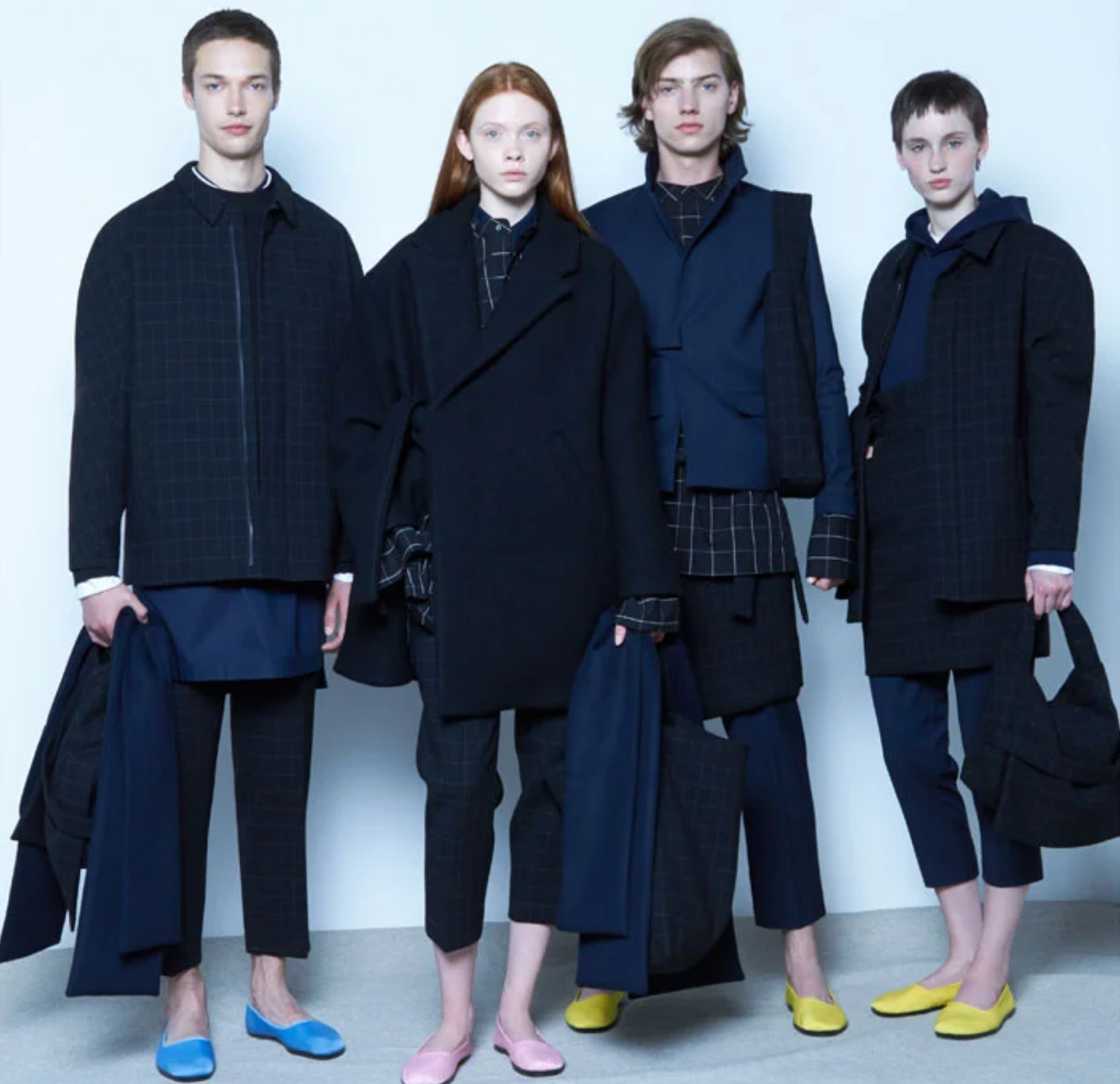 The gap between gender neutral styles in both high fashion and streetwear is narrowing. Trends are becoming more gender fluid as clothing is moving away from conventional norms. “Beauty is social,” and the types of trends we are seeing are parallel to the cultural and social movements of today – and today, fashion is no longer limited to gender. More and more designers are on board with this concept.

Neutral style is in a league of its own, and as most people stay away from the cookie-cutter attitudes, we’re seeing many designer brands adopting this type of strategy. It’s important to note that having a neutral style is not associated with orientation, but rather a ‘personality’. Freedom of expression is a necessity, and for all genders to express themselves through clothing is a powerful medium.

The unisex trend does not yield labels, but seeks to amplify the movement of equality to both men and women. 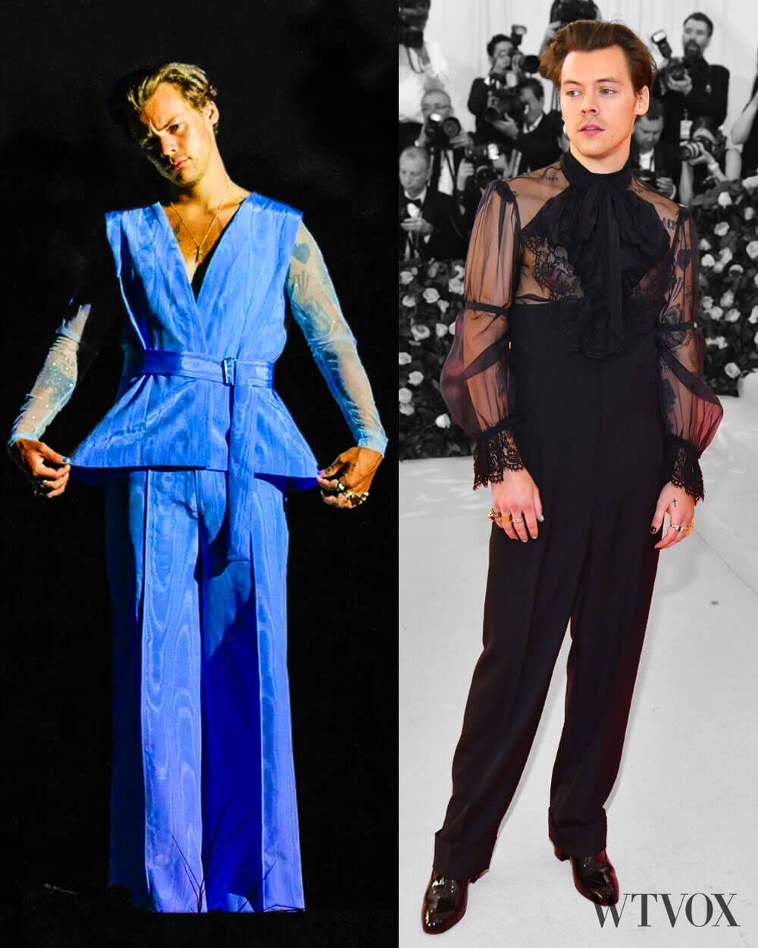 The industry is changing to match consumer needs. The youngest of generations, Gen Z, is feeling that gender no longer defines a person as much as it used to, and there is a higher demand for neutral streetwear than ever before. Apparel giant, ASOS, released its first gender neutral line and quickly became one of the top 5 popular picks among young buyers. Creating a gender neutral line does not limit or inhibit the ability to purchase a certain item. Although there are more women in men’s clothing than vice versa, non-binary dressing gains traction on many platforms. We’re seeing men take a more feminine approach to their style, and therefore normalizing it; Harry Styles in pink, Jaden Smith in skirts, and Timothée Chalamet sporting feminine blouses have all further popularized this trend.

Moving away from the binary discourse in fashion, there are many smaller labels that deserve praise who help lead this movement. Not only are they gender-fluid, they are also sustainable. Here are several names to keep on your release radar:

These labels are conscious brands who focus on sustainability and ethics, and use recycled, eco-friendly materials and dyes wherever possible. Gucci, Kenzo, Louis Vuitton, and Acne Studios have all similarly followed suit to create gender-neutral lines. Some argue that Gucci is the ‘founding father’ of the gender-free movement, but it wouldn’t be made possible without the influence of the younger generations and their opinions on fashion and the future of it.

The entire premise of why non-binary clothing is becoming more popular, is the simple notion that it is consumer-driven.

The main goal for brands is to make clothes more inclusive and wearable for all, and at the moment, consumers are all about it. It is no longer necessary to define a garment by size, gender, or occasion, and that is the true liberation of fashion.