A Brief History of Representation in Fashion 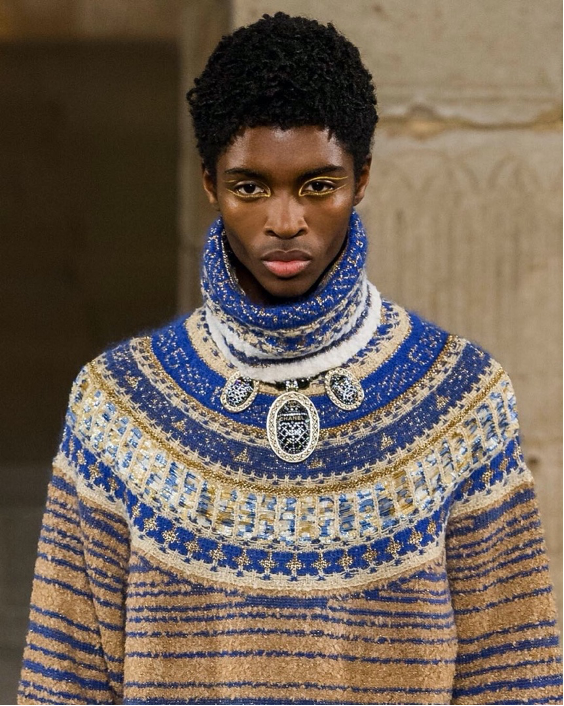 In recent years, the inclusivity in fashion has come a long way, and it is worth celebrating. For centuries though, the fashion industry has been underpinned by one single concept of beauty. Inclusivity should be part of our regular narrative – A narrative where diversity is the only right option. Both runway and retail have evolved massively to accommodate inclusive fashion. We need to continue to listen to the voices of those who feel excluded and under-represented.

In 1973, Bethan Hardison, a fashion model and activist on diversity, walked the runway of the Battle of Versailles, and set a monumental precedent in fashion history. That all quickly changed when French fashion brands became to dominate the luxury market, with mostly white male executives in power. “The girl of colour started to disappear,” as noted by Hardison.

Pictured below is Alton Mason, the first black male model to walk Chanel’s fashion show in 109 years. This is a momentous occasion, but some are rather disappointed that it took this long for a black male model to be included in this fashion house’s runway show. It was well overdue, and hopefully this sets the tone for other designers in high fashion.

How Movements are Pushing Towards Representation 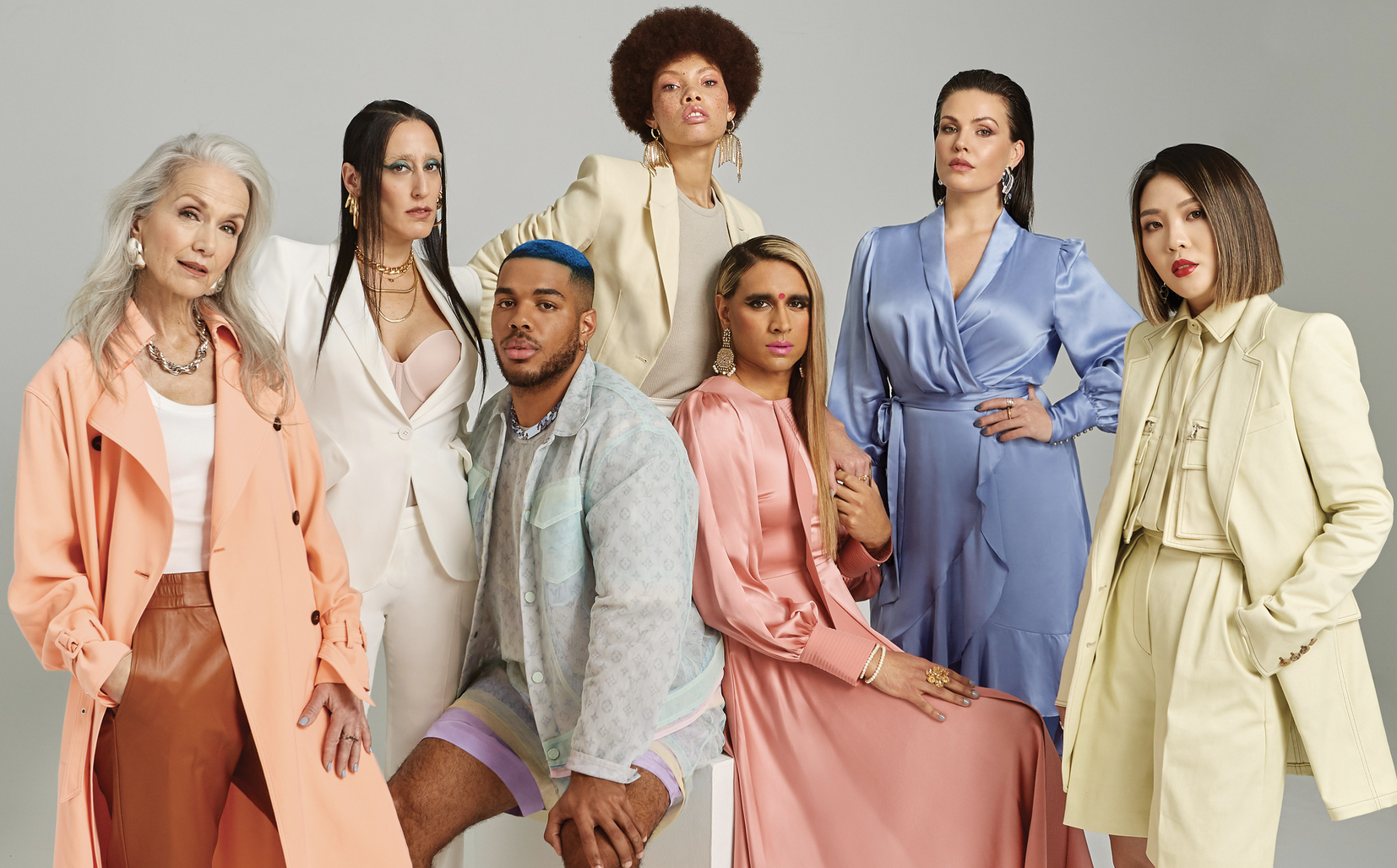 Now is a time greater than ever, where we’re all contributing to a part of history that lends itself to becoming more compassionate and inclusive.

The insurmountable change that has resulted from the Black Lives Matter movement proves that allyship is a strong weapon in solidarity. Aside from a political angle, fashion designers vow to be more inclusive in all aspects. People of colour who have remained silent about years of indignities in the fashion industry are speaking up. This has positively influenced the support of Black-owned businesses.

West Elm and Sephora are just two of the large retailers who are committed to hiring more people of colour. The Black in Fashion Council is an initiative that many companies have stood behind. The focus of this project is to create a numeric rating system that quantitatively represents how inclusive a company is. Tommy Hilfiger, L’Oréal, and Calvin Klein have all implemented this system. This is a major shift in the right direction, as the system will aim to explore advertising in Black owned media, runway marketing, and diversity of its supply chain (to name a few criteria). The best way to describe this way of thinking, as notoriously announced in the Washington Post, is that the “psyche of the entire fashion ecosystem” must be altered.

The Future of Inclusivity

As sad as it is, there is still a hierarchy of who gets to be represented. Repeatedly, “brands continue to prioritize biracial, often lighter skinned models when scouting for “diverse” talent.” Brands that adopt ethical and sustainable practices must equally invest in radical inclusivity to cater to their diverse consumer base. What needs to happen next, is not only the representation of people of colour on runways and marketing campaigns, but a solid representation of POC in executive positions. This means anywhere from controlling what is produced to how it is produced. Inclusivity doesn’t just stop at one level; it must permeate each industry tier to truly form an impact.